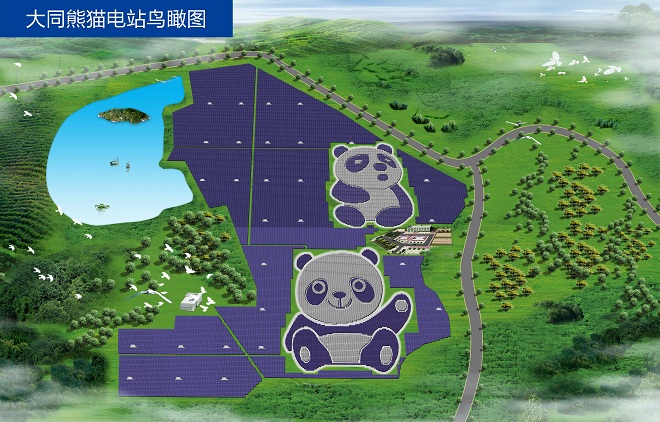 One thing is certain: the energy industry is undergoing rapid and dramatic change, and mostly to our collective benefit!

There are too many developments to mention, but here are a few of the most interesting from the last few weeks:

The fact that even in the USA coal and nuclear power projects continue to experience huge cost overruns should be a major red flag for South Africa’s nuclear power plant ambitions. Let’s hope that the powers that be start accepting our inevitable solar future!

Image below: China’s Panda Green Energy Group has been creative with a new 100 MW solar farm…

by Sean Moolman
0
It has been an interesting year in the energy industry so far. Here are some key recent developments:
END_OF_DOCUMENT_TOKEN_TO_BE_REPLACED 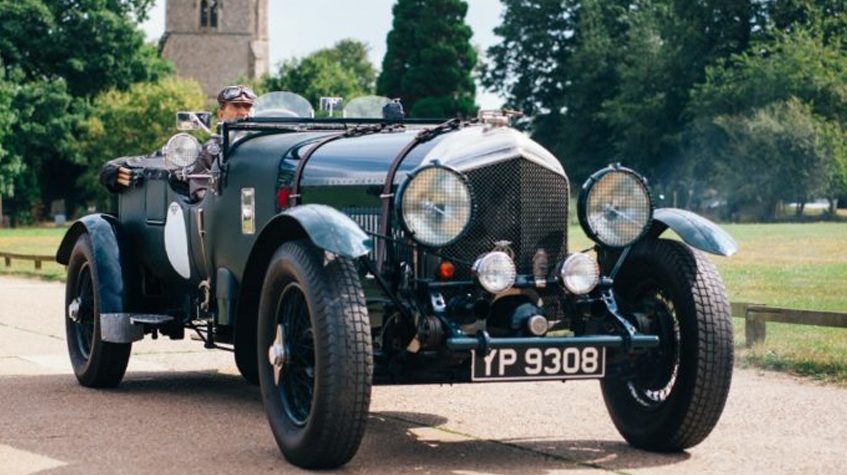 Germany votes to ban the internal combustion engine by 2030, whilst South Africa looks to coal and nuclear

While SA seems stubbornly focused on coal (including new private coal-fired power stations), gas and nuclear, Germany is forging ahead with its bold moves to transform into a country with 100% of its energy provided by sustainable and renewable sources.

Already a world leader in incorporating renewables into its national grid through its ‘Energiewende’ programme (with renewables at one point in May 2016 reaching over 90% of the total German power consumption), Germany is not slowing down. In early October, Germany’s Bundesrat adopted a resolution to ban petrol- and diesel-powered vehicles by 2030!

Meanwhile, in South Africa (a country with an embarrassingly rich solar resource compared to Germany), Eskom complains of problems managing and integrating a lowly 2.2% renewables (solar and wind – as of first half 2016) into the SA national grid, and has even signaled an unwillingness to sign further power purchase agreements (PPAs) with independent power producers. (Recently, the SA Wind Energy Association, SAWEA, has lodged an official compaint with NERSA, the National Energy Regulator of SA, over Eskom’s refusal to sign further PPAs.)

Yes, renewables are intermittent and unpredictable (actually predictably unpredictable and eminently manageable over bigger time scales and geographical spreads!), but through good planning, judicial use of energy storage (the cost of which continues to come down at a brisk pace) and distributed generation, these problems can be overcome and renewables can deliver a very high percentage of total energy production. (According to a July 2016 CSIR and Fraunhofer study, up to 65% solar and wind energy generation share can be achieved in South Africa without any additional storage or significant excess energy / curtailment!).

Experiencing pushback from National Treasury about the immense R1 trillion or more bill for the planned nuclear deal, the Department of Energy has now announced that Eskom will finance the whole programme itself, neatly bypassing the need for Treasury approval. The question is: if (when?) Eskom gets into financial trouble later on, who will have to bail them out? Treasury may be forced to do it at that stage to keep the lights on. (And this means WE, the taxpayer, will ultimately pay.)

These troubling developments are happening at the same time as SA is being praised (deservedly) as a world leader in renewable adoption (see e.g. articles here, here and here). As always we seem to manage to be the best and the worst at the same time! What is certain is that interesting times lie ahead in the business of energy in South Africa… 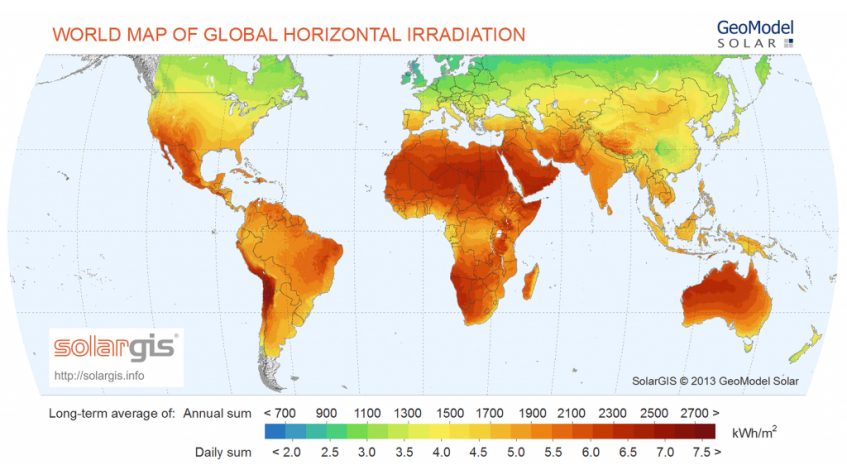 4 renewable energy records to get excited about

Things are really starting to happen on the renewable energy front!

Here are 4 renewable energy records worth getting excited about:
[table]

It is also somewhat of an indictment for South Africa, which is still generating over 90% of its electricity using fossil fuels (including nuclear), and have ambitions for a 1 trillion rand nuclear power expansion. This is whilst South Africa has one of the best solar radiation levels in the world!